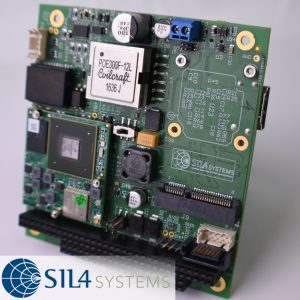 In the world of industrial and factory automation, systems acquire data through inputs, process these inputs using some algorithmic functions such as Math and Logic, and output some data or commands to peripherals. Such systems are further capable of interfacing with other ‘systems’ via networks (serial, parallel, Ethernet etc.) utilizing shared protocols such as Modbus, Canbus, Fieldbus among others.

Further these systems utilize high level programming interfaces such as ladder-logic, function block diagrams (FBD) and Sequential Function Charts (SFC) among other common schemes. Many of them meet the standards published under IEC 61131-3.

So, how are Embedded Controls and Systems different from or similar to these systems? At a very basic level, a system comprises of inputs, a processor that performs math and logic functions and outputs that can drive final control elements. To that extent, an Embedded Control System is very similar to traditional control systems.

Where these systems differ are:

SIL4 Systems brings decades of experience in Embedded Systems and Controls to help you design and implement the perfect solution for your specific data acquisition or control needs. 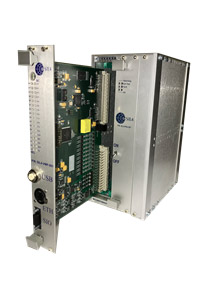 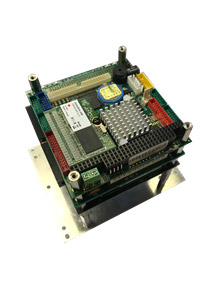 Custom form factors can be designed, as necessary.

The main CPU typically includes a high speed processor and an on-board FPGA with the processing load shared between the two using custom firmware. For safety assured applications, multiple processor boards can be combined with cross-check redundancy to meet a desired SIL level. For SIL4 assurance, a diverse processor system would be applied.

Depending on the processor and the application, the system could have a minimal OS, a full OS, a real-time OS or no OS. Traditional OS’s like Windows and Linux are easily supported on most platforms.

Most processor boards have some on-board RAM with a solid-state drive for the OS/Application. Depending on the board design and application, an external solid state drive can be supported for full extensibility.

Most boards support multiple communications interfaces such as serial, including RS-232/485, USB, Canbus and others. Ethernet connectivity is also included in the main board including support for Gigabit Ethernet. Power over Ethernet can be supported on a custom basis.

Wireless Ethernet, 4G-LTE cellular and GPS interfaces can be added, as necessary.

Typical applications for embedded systems include, among others: